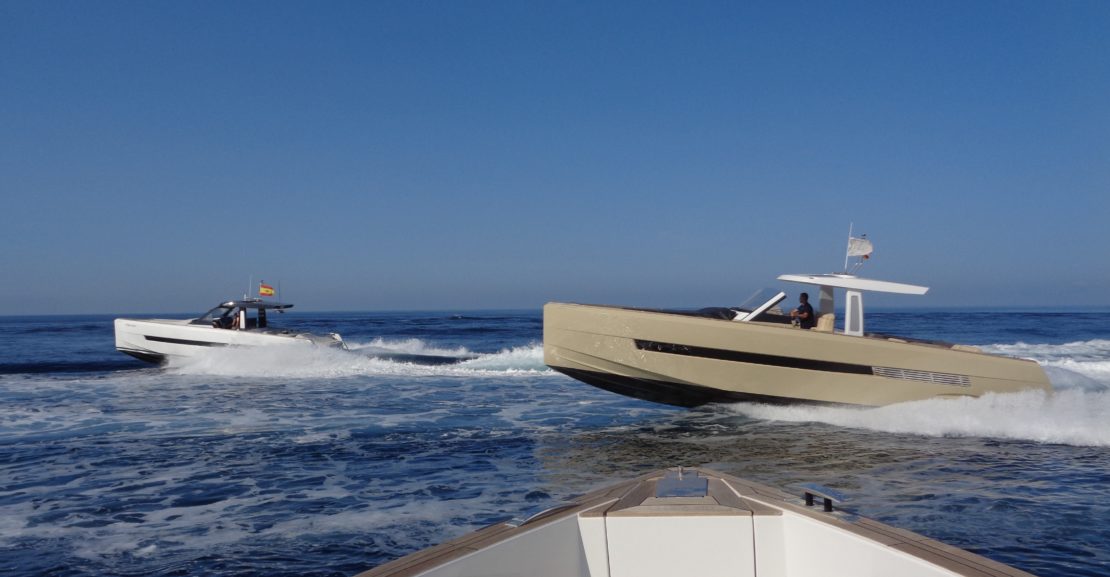 Two seasons later our brokerage section has recorded the data acumulated during 2018 and 2019. The result is that the mean annual depreciation remains at a rate of 6,8 to 7%  in spite of market fluctuations and the appearance on the scene of new models by the German Shipyard.

If we get in to more detail we see that Marivent Yachts alone has sold 9 used  units during this period. Among these 5 Fjord 40’ Open and 4 Fjord 42’ Open. It is remarkable  that even with the appearance of such young Fjords (with just 2 years since the 1st presentation in 2017) on the second hand market should have radically increased the average depreciation.

As we mentioned in our first article the strongest deprecation usually occurs in the first and second year of the Boat’s life (normally between 25 and 30%. However the mean depreciation of the Fjord 42’ Open was only 11%)

With reference to the Fjord 40’ Open, of 5 sold units, 4 were built in 2014 and only one of them was of 2016. We can conclude that the average age was 4 to 5 years, which corresponds to a normal ageing pattern of the existing fleet.

We continue to observe low depreciation compared to the avarage in the used boat market. The  reputation of the Brand  together with limited production numbers uphold the prices in time allowing owners to recover an important part of the intial investment whether they purchased their Fjord new or second hand.

It should also be mentioned that most of these units have been under our supervision since they were first sold. As an official distributor of Fjord this gives potential customers confidence as we can inform them of the maintenance track of any given boat since it was built. Also a large number of our Fjords are winterized and stored under cover every year which keeps them in pristine condition.

Lets go a step further.  If we wish to be realistic we must compare our data and contrast it. Let us see what the used market has to offer on the internet. Before we start navigating the net we must realise that there are many boats advertised which are repeated(same yacht different agents). You will also find adverts of non existing vessels(literally bait to attract potential buyers). Also unclear ads, that mix pictures of different Fjord models, with unclear specifications and very recent construction dates. These we should discard as they are usually fake ads. These ads are negative for the market . So  let’s contrast our research with the offers on the internet.

If we go to Yacht World looking for a Fjord 40’Open second hand, we will find the following:

Therefore we can say that the results of our own second hand market between 2017 and 2019 are projectable to the second hand European market for Fjord vessels. The price tendency of the year 2017 is resisting in time and both new and used yachts of the Fjord Brand are highly observed and enjoy a  good reputation which maintains  prices higher than the rest. 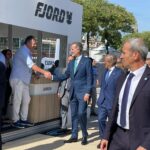 H.M.KING PHILLIP VI OF SPAIN AT THE... 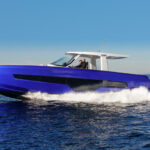 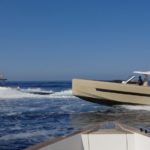